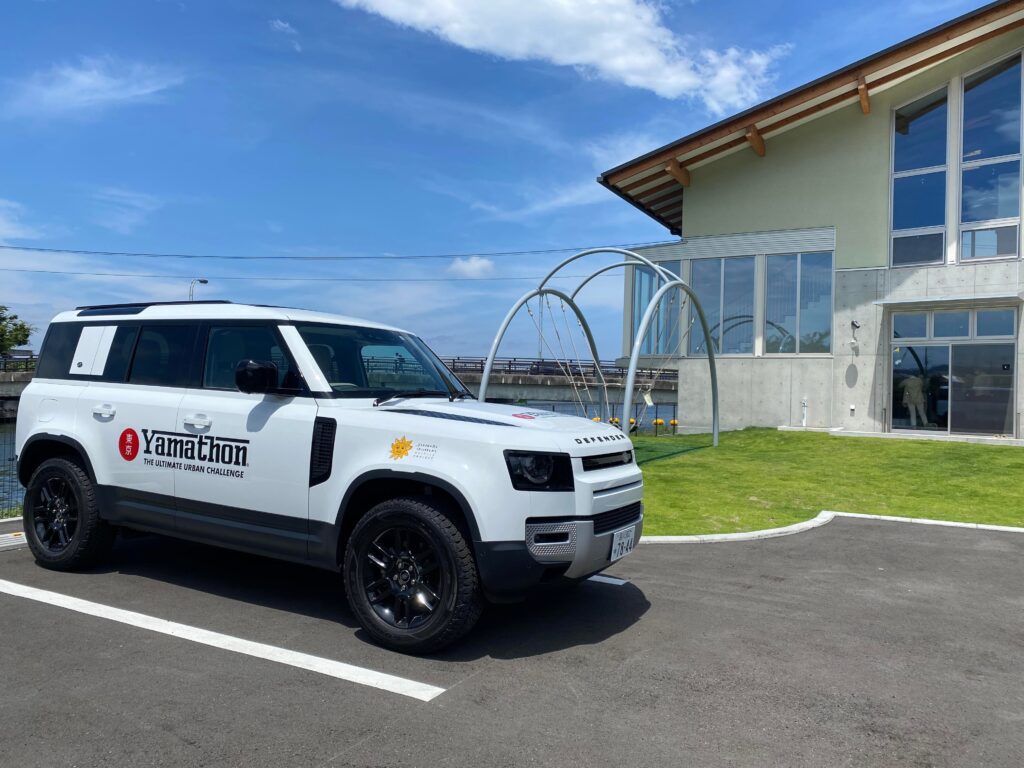 Have you ever heard the word “children’s hospice”?

Some people may think of hospice as a hospital for cancer patients. Children’s hospice is different. It is not a hospital, but a “home” where you can spend your time in a relaxed and free manner. Children with serious illnesses who are repeatedly hospitalized and discharged cannot enjoy the same things that healthy children enjoy as a matter of course.

But children always want to play and have fun! Through learning, playing, and interacting with people, we nurture and grow their dreams. Therefore, “Yokohama Children’s Hospice -Umi to Sora no Uchi” (Home of the Sea and the Sky) aims to be a place where children with illness and their families can spend time together with peace of mind. We want to serve as a place where even for a limited time for them, it will be a shining memory forever.

The meaning of Haruka’s Life 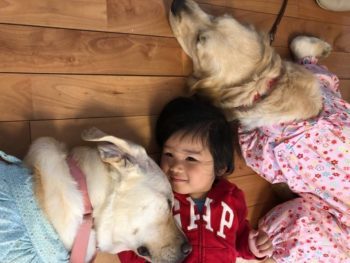 It was in early summer, 1997. My younger daughter, Haruka, had just turned six and was enjoying going to a nearby kindergarten when she started to complain of a headache every morning.

One day, when summer was nearly over, I noticed that Haruka was dragging her right foot as she walked.

We immediately took her to a General Hospital, where the doctor gave us the instructions for an MRI. “An incurable tumour in the brain stem. She has about six months to live.”

Five months later, my daughter passed away. The time spent with her in the final months made me think of the meaning of her life and I came to realize that the medical care for children in those days was not taking children’s feelings (needs) into consideration.

It was during that time I learned about the “Children’s Hospice,” which spread from the UK to the rest of the world to meet the needs of children whose lives are threatened. I wanted to establish one in Japan and my wish gets stronger day by day. “Yokohama Children’s Hospice Project” has been launched as a non-profit organization by the support of many people.

It is not a place of resignation but a “home” for those children and families, a place of comfort, rest, and above all, fun and enjoyment. I believe that making that happen here in Yokohama, would indeed be, the meaning of Haruka’s life. We hope you will join us to realize this endeavor.